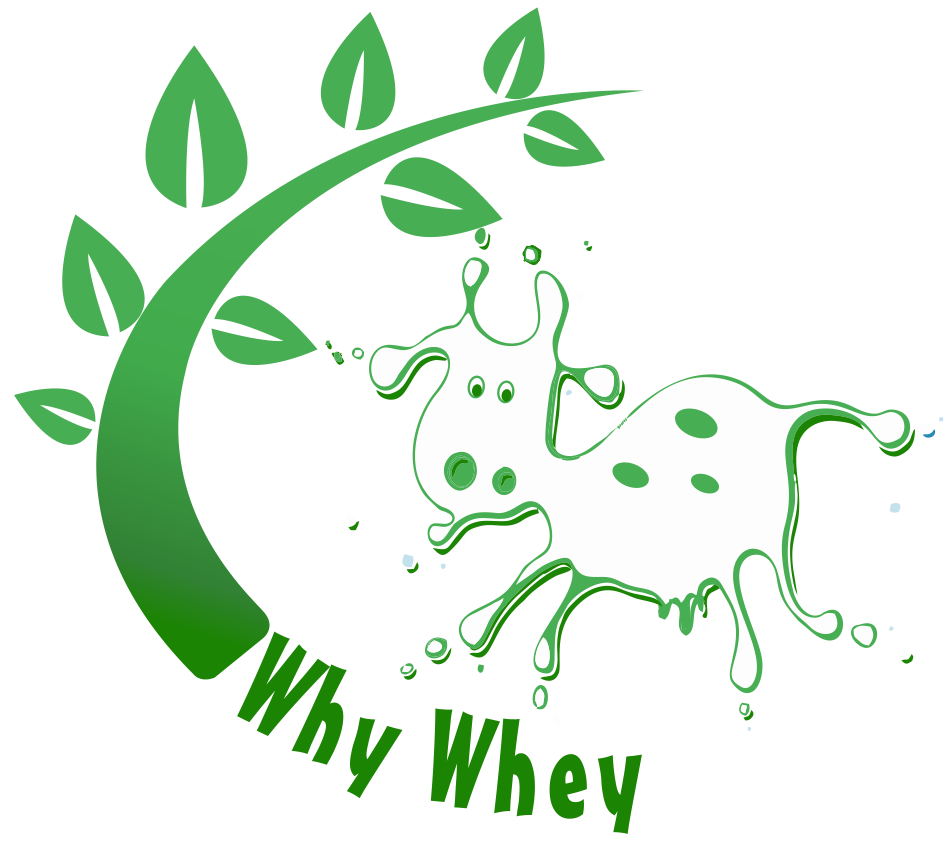 Summary of the project

The dominant environmental problem caused by dairy processing is the discharge of large quantities of liquid effluent. In rural areas dairy processing effluent may also irrigated to land. If not managed correctly, dissolved salts contained in the effluent can also leach into underlying groundwater and effect it’s quality. Cheese factories generate waste waters of which cheese whey (CW) is the most important waste stream produced with a high organic content (up to 70 g COD/L) which is highly biodegradable, and low alkalinity (50 meq/L). Since cheese whey is a protein- and lactose-rich by-product of cheese production, its cost-effective utilization or disposal has became increasingly important. If discarded untreated into the waterways, cheese whey can cause serious environmental problems due to its high biological oxygen demand and chemical oxygen demand. Whey is the liquid remaining after the production of cheese or the removal fat and casein (80% of the proteins) from milk. Farm milk production increased by 18% between 2001 and 2013, to a total of 156 million tonnes in the EU last year. Dairies collected 142.1 million tonnes, 98% of which was cows’ milk. In volume, whey is the most important product. It was mainly used for producing cheese (67 million tonnes of raw milk used), butter and other yellow products (42 million tonnes) and drinking milk (31 million tonnes). A total of 40 × 106 tons/year of whey is produced in the EU; the annual surplus of whey is 13 × 106 tons, containing about 619,250 tons of lactose. According to the data of 2013 the milk production of 13.5 million tons per year (TUIK, 2013) and that approximately 20% of processed cheese, given that 2.7 million tons of milk cheese used for the production is understood. I.e. a large portion of whey are released into the environment. In this regard, our country, including small businesses various forms of whey is of great importance in the economic evaluation. Nowadays this surplus is not utilized for further production of lactose; consequently, whey disposal represents a serious problem from both an economical and an environmental point of view. In this context, whey is a strong pollutant when discharged into streams, its high organic matter content leading to a biochemical oxygen demand (BOD5) ranging from 30 to 40 g of oxygen per litre. As a result, the pollution load from a cheese factory processing 100,000 l of milk per day would be equivalent to the pollution of a city of 60,000 inhabitants (Petillot, 1976). Given the large quantity of whey produced worldwide each year, the risks of pollution are therefore extremely high.

On the contrary, whey is a valuable source of nutrients if processed, recovery of whey components and/or use of whey as fermentation medium may be advantageous not only for the environment but also for a sustainable economy but compared with established west European markets, demand for whey products in the east European and accession countries remains under developed. Poland, Czech Republic, Slovakia, Hungary, Estonia, Lithuania, Bulgaria, Romania, and Croatia produce less whey compared with western EU countries. A higher production of whey and its conversion into functional foods can be a great added value for those countries.

The main objectives of whey project is to